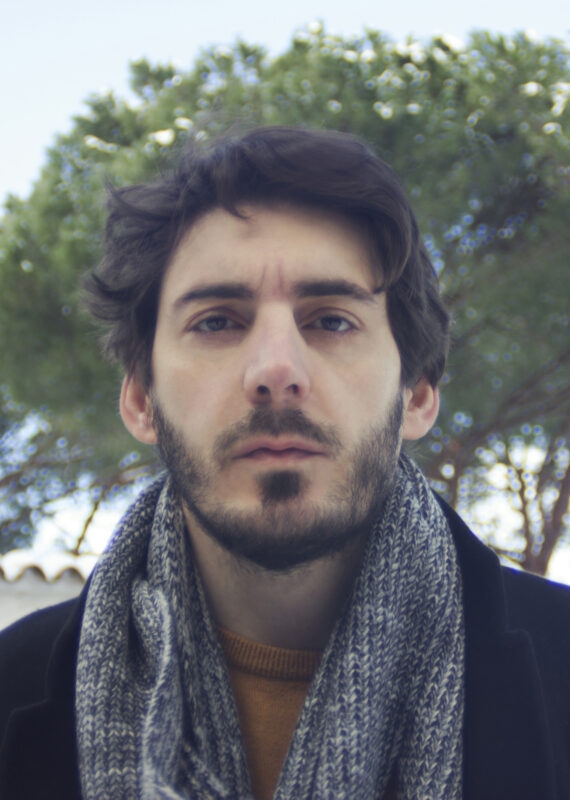 Ignacio Simon seamlessly blends influences from all around the globe to create unique and distinctive tracks.
listen now

So far, the experience has been so good. There's a personal connection and all the people involved seem to be really enthusiastic about it.

Ignacio has been making music since his teens, since then he’s moved between the indie rock scenes and the avant-garde music worlds. In 2015, Ignacio made the move from Madrid to London in order to pursue a full-time career in music. Since moving, he has completed an MA Degree in Music Composition at City University of London and that experience inspired him to expand his portfolio. Ignacio is currently one half of the avant-pop duo, Northwest, which has kept him busy over the last few years. Alongside Northwest, Ignacio writes and produces soundtracks in a very wide range of styles, from weird electronica to classical-guitar music!

Making production music allows Ignacio to explore many different genres, instruments and concepts, and his skill is evident in the tracks he creates. Ignacio can seamlessly blend these elements and genres through works like his sitar based EP that mixes electronica with south Asian percussion and instruments.

When not making tracks, Ignacio loves engaging in cinema, literature, art and football.

Ignacio’s highlights are his commercial music releases with Northwest (I & II). His music is also found in documentaries, most notably Hidden Glances.

Ignacio’s dream commission would be the soundtrack for a film by Paul Thomas Anderson, Mike Mills or Robert Eggers.