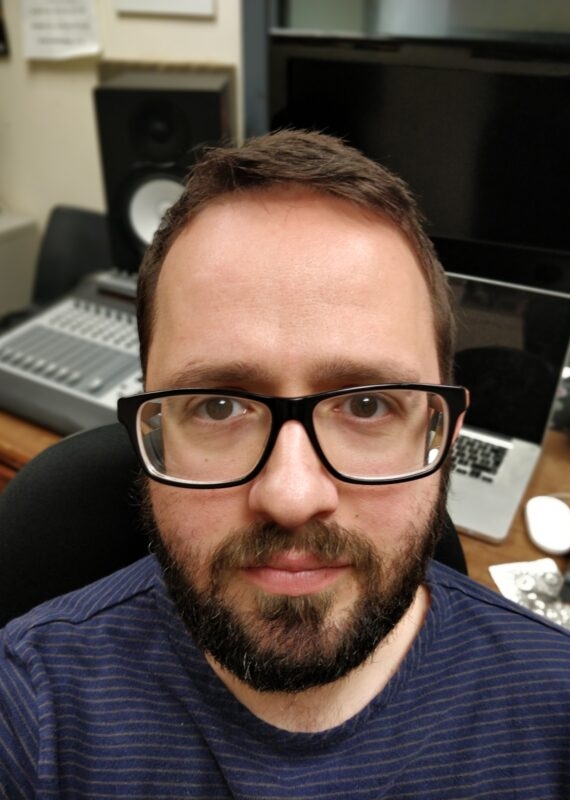 Through captivating soundscapes, Michael Botzaropoulos takes us on a thought provoking journey with every piece of work he creates
listen now

MediaTracks focus on valuing their composers and understanding the importance of synergy. The patience and creative freedom they give, allows composers to achieve top quality work.”

Born in Athens, Greece, Michael’s interest in music began to blossom as he learned piano at the age of six. Not content with learning just one instrument, Michael saved up money from his summer job to buy his beloved Ibanez. As Michael continued learning the guitar, he also started experimenting with early DAW software and DJing around popular underground venues in Athens which cemented his desire to follow music as a career path.

Michael moved to Wales to study Music Engineering and Production at the University of Glamorgan, where he fell in love with the process of making music. After graduating, Michael went on to work at a studio in Wales working with young and up and coming artists, which he recounts as a truly humbling experience.

After working in a studio environment and reminiscing about the soundtracks to his favourite childhood movies such as, the Lion King and video games such as Donkey Kong Country, Michael decided to pursue a career in composing for media. His music was soon featured on TV shows and used by brands like Panasonic and Hasbro. Michael enjoys writing production music as it is a never ending learning process. The fact that he can flex his production muscles, immerse himself in countless different genres and work with some extremely talented musicians brings him immense satisfaction. Through his ability to explore a variety of genres, Michael can create work that ranges from quirky and feel good all the way to tense and emotional.

Michael would love to work with video game composer legends, such as Grant Kirkhope or David Wise. They created the soundtrack to his childhood and to compose music for video games would serve as a full circle in his career.