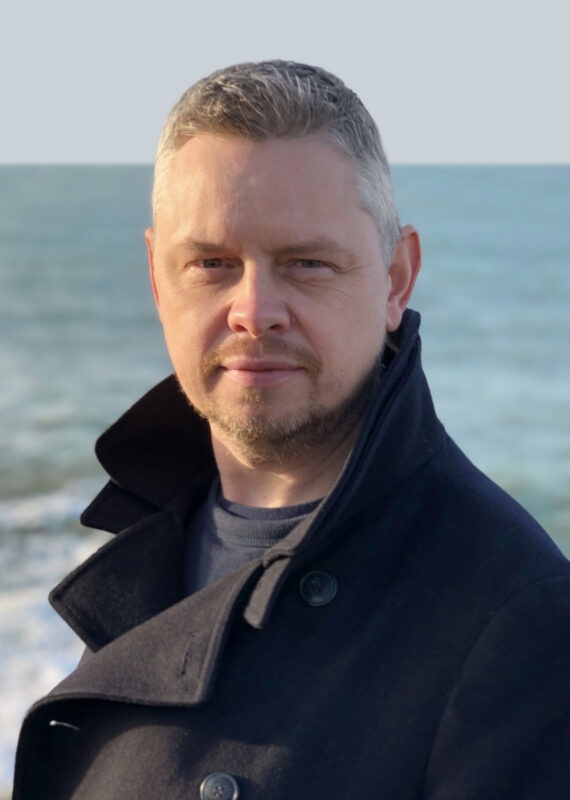 Working with MediaTracks has been a breeze and I feel my contribution is appreciated.

James Jones comes from a classical music background. It all began when he was in primary school and began learning the violin after being offered lessons from a visiting peripatetic violin teacher. From that point onwards, James was heavily involved with all sorts of music making, playing the violin and later viola in chamber groups and orchestras, as well as singing in various choirs. After school, James then went on to graduate in Composition for Screen at the Royal College of Music, where he studied with the academy award winning composer, Dario Marianelli.

After graduating, James’ career took off by working on short films at first but branching out in many directions, including library music, as well as composing scores for a wide variety of documentaries, TV and film featured on British media channels like ITV, Channel 4 and BBC.

James’ passion for his work is evident in his ability to understand a brief and adapt his style to deliver tracks that perfectly compliment visual media. Often, James’ music has a basis in live instruments which enables him to write music with an emotional depth and shows his love for composing for TV and film, he says there is nothing like the buzz of hearing something he’s written broadcast on TV.

When not making music, you can find James tending to his garden.

Credits:
Besides his library work, James has written scores for feature documentaries such as Sparkling: The Story Of Champagne and Tanagokoro: A Culinary Portrait. He’s also written the music for three series of The Three Day Nanny, on Channel 4, Britain’s Brexit Crisis on BBC One and most recently, Joanna Lumley And The Human Swan, on ITV1.

Instruments:
Strings, other instruments of the orchestra and piano.