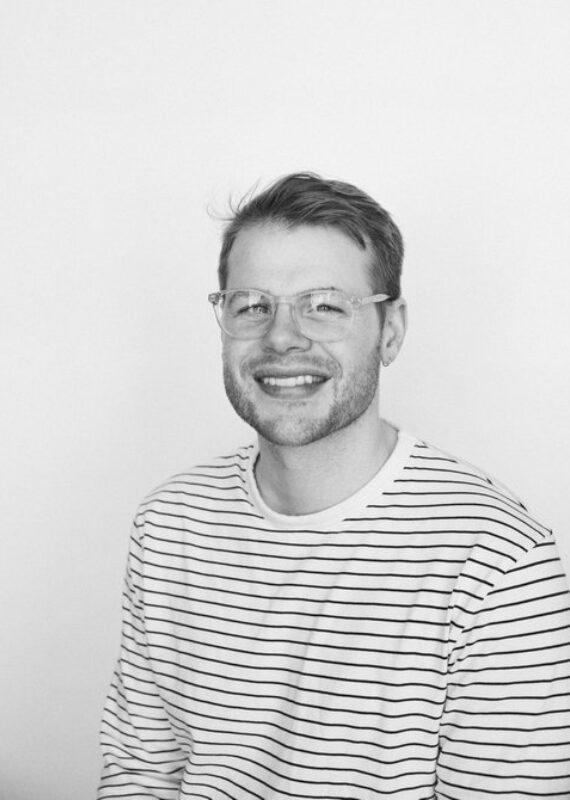 Adam Double draws on his experience and influences to create uplifting guitar based tracks.
listen now

With MediaTracks, there is an open discussion about potential album ideas and working together to find something suitable for the catalogue.

Adam’s journey into music started in secondary school where he began learning the drums. Learning an instrument sparked Adam’s interest in how songs are created, which led him to picking up more instruments, the guitar, piano and bass. After secondary school, Adam went on to study music at university as well as begin his career as a session musician, performing with acts such as The Shires, Elton John, Seasick Steve, Lighthouse Family and Lewis Watson.

As he started his career as a session musician playing for a number of pop artists, much of Adam’s writing style has been inspired by pop and rock, often using band instruments like guitars, drums, synthesisers and keys. As his career developed, Adam became interested in production music when composer, Michael Price, took him under his wing and showed him how to compose successful library music. Adam has since contributed to over fifteen production albums where he has drawn from his experience and influences to create tracks in a multitude of genres.

When not involved in music, Adam is a keen rugby and football player!

Adam’s work has been featured on major networks and platforms such as the BBC, Netflix and Sky.