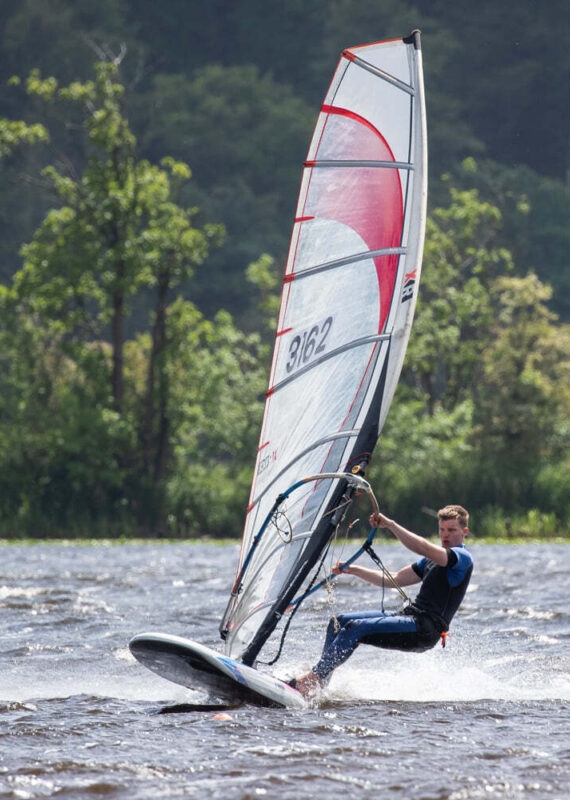 Pip Heywood brings enthusiasm and energy to each and every track he creates.
listen now

MediaTracks work with composers from the very start of the process, ensuring the music that’s created is really wanted within the industry. You can be confident you’re not just throwing random tracks out into the abyss!

Pip started his journey into music at a young age when he started learning the piano and drums. Eager to learn more, Pip went on to teach himself a wide variety of instruments, including the accordion, didgeridoo, charango and the duduk, it’s safe to say Pip plays a little bit of everything! Having focused on music all throughout his school years, playing in various bands, gigs, concerts, and with an interest in composing to picture he naturally went on to study Film Music at Leeds Conservatoire. Discovering production music through his degree, Pip quickly picked up the artform and has since gone on to partner with numerous libraries, providing music for licensing across the globe.

Pip enjoys the flexibility that production music brings as it lends itself well to his music style that is largely organic in nature. He loves to incorporate live, acoustic recordings with orchestral elements and as a versatile multi instrumentalist, his ideas are often born out of picking up an instrument and seeing where the sounds take him!

Outside of music, Pip loves to get outside and enjoys windsurfing, fell running, sailing, cycling and climbing.