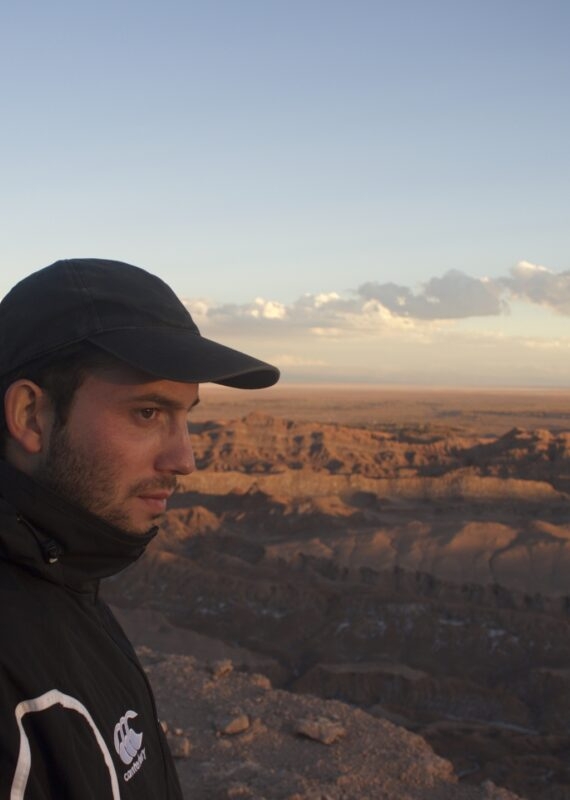 Kevin Fuccillo carefully crafts emotional themes through his expert use of textures and melody.
listen now

“I admire how composer focused MediaTracks are. You can feel that they care about the people behind the music,.”

At the age of six, Kevin attended a music school called the Centre for Young Musicians, where he was taught classical guitar, choir singing and music theory. For the next twelve years, Kevin continued improving his musicianship, eventually achieving grade eight on both classical guitar and the jazz alto saxophone. As a teenager, Kevin attended the BRIT School to study music and learn the inner workings of the industry, and it was here that Kevin knew he would pursue music as a career.

Kevin graduated and began performing in various bands as a guitarist and saxophonist. During this time, Kevin’s interest in writing and composition developed, so he decided to enroll in a course at Leeds Conservatoire to study film music. Since then, Kevin has worked on various film projects, theatre productions, art exhibitions and with production companies creating bespoke music for clients.

When writing production music, Kevin has an ability to visualise a scene or experience a mood and can transport the listener there by carefully choosing the right instruments and textures that perfectly compliment each other. Kevin finds great joy in translating the descriptive words of a brief into music that can evoke profound emotion in the listener.

When not making music, Kevin is a big sports fan, he loves to watch football and keep active by playing with his local team.

Kevin has worked on various film projects as a composer and sound designer, as well as creating bespoke music for other production libraries, theatre projects and art exhibitions. A personal highlight was winning jury choice for best music at the FFTG Awards 2020 for his score on the short film ‘No Internet’.

Kevin would love to write music for a TV series. The David Attenborough documentaries sparked his interest in music for media, so it would be a dream if Kevin was to be commissioned to compose for a similar documentary.