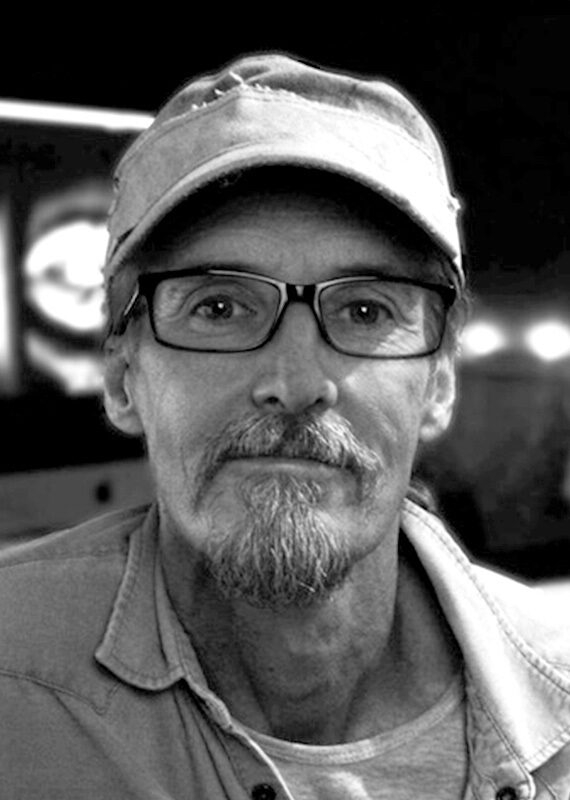 With over a decade of experience composing for music libraries, Tim Howarth specialises in heartfelt and authentic music that explores what it means to be human.
listen now

Music is the life force flowing through my veins and these vibrations, together with being associated with MediaTracks, have propelled me through the years and onto great and good things.

Tim has always had a creative streak. His background as an art student developed his love of experimentation, which is still key to his creative practice today. Although he dreamed of making music, it was on the recording side that he began his journey. After recording sound for the BBC for several years, he realised he still wanted to follow his dream to create music. He was introduced to the library music world by a friend in the industry, and a decade later he hasn’t looked back.

Working with library music has given Tim the chance to venture into genres he never would have tried before. He enjoys the freedom of being trusted to convey ideas in musical form, and strives to write authentic and meaningful music that speaks to the heart of the human experience. Focusing on expression, he’s a pioneer who loves to learn and experiment through sound. He also enjoys working closely with brands as part of their team, so he can really get under the skin of each project.

Alongside composing, Tim works for InHouse Records, the UK’s only prison-based record label, mixing and mastering tracks for release via their graduate programme. He also contributes to the wellbeing section of a magazine for prisoners. In addition to all of that, he works with signed and unsigned artists to help them develop their sound in the studio. Working to change other people’s lives through music gives Tim purpose and connection, which in turn has helped him to develop his own creative practice.

In the rare moments when he isn’t thinking about music, Tim enjoys getting out in the countryside, ultra-running and spending time with his family.

Credits:Tim has had over 500 library and sync tracks published worldwide. His work is varied, ranging from art films and animations to TV and internet advertising campaigns. He’s had placements across the BBC, Channel 4, Channel 5 and more and has carried out commissions for clients including Rolls Royce, Aston Martin, HSBC and H. Samuel. His work for a BBC CD-Rom of Working with Dinosaurs was BAFTA nominated.

Dream commission:
Tim’s ideal commission would be a dark and bittersweet European-style indie film that is rooted in the human spirit and the world we live in. Something edgy and a bit broken, but with a lot of heart!