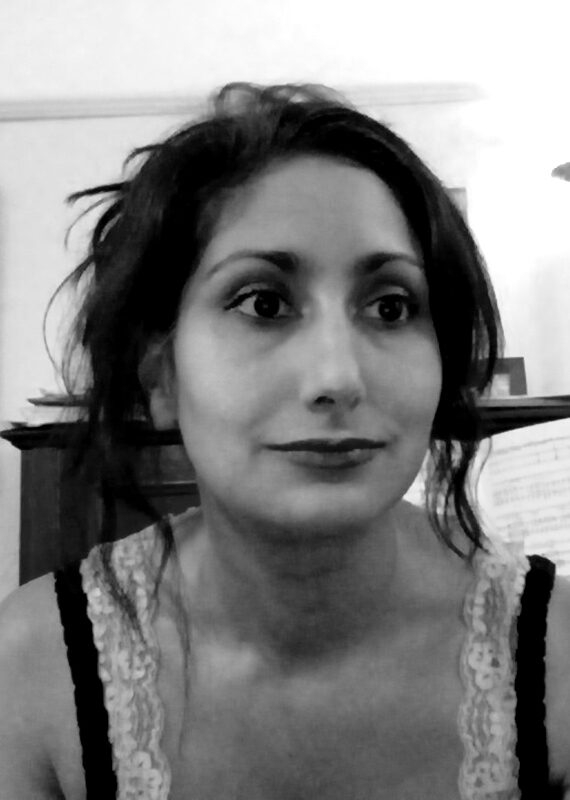 Tara Guram writes quirky and evocative pieces to create an imaginative soundscape that tells a story.

I have been given a chance to write with no creative restrictions and I am just so grateful for this. I feel very lucky to have found Media Tracks.

Tara has been captivated by music ever since she can remember. As a child she used to write pieces of music for her and her sister to play on their recorders. Throughout her childhood she just kept writing and writing, as well as discovering new music that inspired her even further. Even though Tara had a deep passion for music, she never thought she could make a career from it, so went on to study to become a geneticist at University, although she always kept writing.

After graduating, Tara bumped into her old piano teacher from school, his son showed some of Tara’s pieces to tutors at the Guildhall School of Music & Drama and Tara’s career began to progress from there. Inspired once again, Tara went on to complete a postgraduate degree in music composition at the Royal College of Music, win competitions for her work and play at various festivals and shows around the world.

Tara loves to tell a story through the pieces she writes, she has written two children’s ballets and loves to use this experience when writing production music. Tara loves to write tunes, use pastiche and evoke moods to create captivating stories through her music that pair perfectly with visual media. Many have recognised Tara’s talent in creating tone and mood through her compositions and have urged her to write production music, so she decided to familiarise herself with the technology and write some demo tracks and was then introduced to the team at MediaTracks.

Tara’s concert music has been played internationally, including at the Southbank Centre and Carnegie Hall, and on BBC Radio 3 and BBC Sounds.