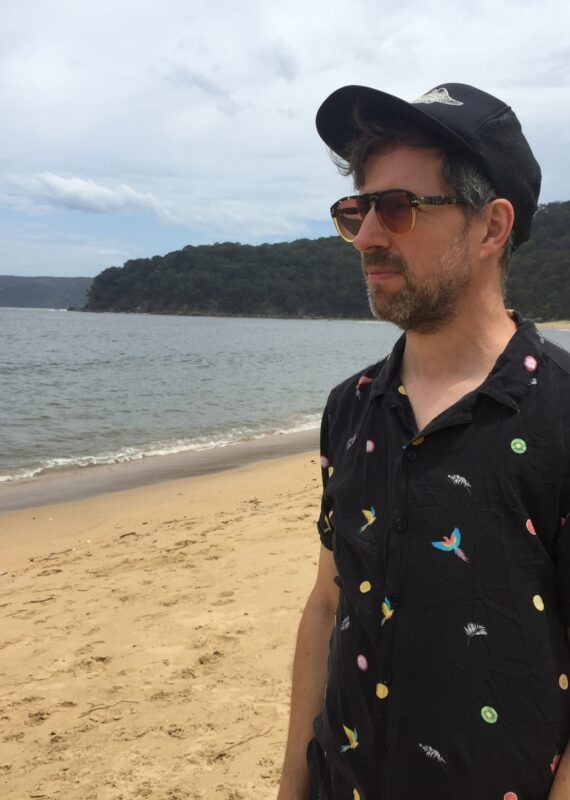 The new team at MediaTracks is bursting with ideas and energy, and represents a much more hands-on approach than some libraries.

Matthew has a diverse musical background, having started out gigging as a jazz drummer in his teens, before going on to study Classical Music at Oriel College, Oxford, as well as completing a Masters degree in Composition at Goldsmith’s College, London. He was always set on having a career in music, and soon found his way into music production, spending several years writing scores for films and theatre. This then developed into Matthew’s own electronic project – Gilbert – for which he has written and produced three albums and toured nationwide. Matthew was also a member of Engineers, an electronic shoegaze band, where he played alongside guitarist/producer Mark Peters and keyboardist/producer and Tangerine Dream member Ulrich Schnauss.

After starting out dabbling in library music in 2012, Matthew has gradually focused his career around production music more and more. A turning point came when he collaborated on an album with bandmate Mark Peters which was released on a library label. That year, Matthew left his hometown of London to move to the Blue Mountains in Australia, and since then, he has focused predominantly on production music, with several hundred tracks released so far. Alongside composing, Matthew is also a music examiner for the rock and pop syllabus at Trinity College, London.

Matthew’s work is eclectic, crossing the boundaries between genres but primarily focusing on evocative, ambient modern classical music. His own taste in music is wide-ranging, so one of the things he likes most about production music is the freedom to move between styles to keep things interesting. He began collaborating with MediaTracks in 2021, having pitched a quirky new album to us that we couldn’t resist releasing into the world!

Outside of work, Matthew loves to get out to explore. Living in the Blue Mountains National Park means being close to lots of natural beauty spots, providing lots of opportunities for hiking and swimming in his free time.

Credits:
Matthew’s music has frequently been featured on the BBC and ITV, as well as being used for a wide range of projects internationally. His credits include everything from Home and Away to an advertising campaign for Tesco in Hungary.