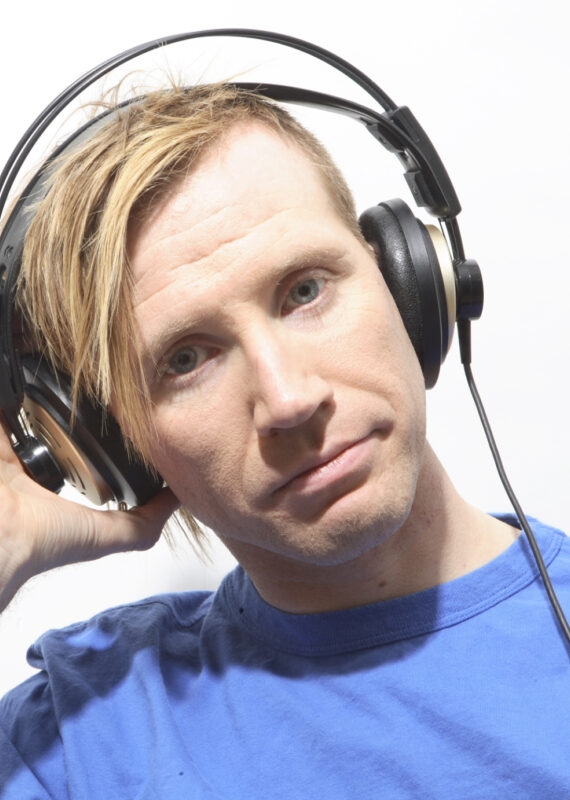 Combining his experience and passion, Kevin Kerrigan paints a bespoke picture through every piece of music he makes.
listen now

Kevin's journey into music was an unusual one. When he was thirteen years old he found an old piano in a dumpster, he rescued it and began to secretly teach himself how to play it. From this moment on, music became a focus of Kevin’s life and he moved to London to pursue a career as a studio sound engineer.

As his career grew, Kevin began working with some big names in the industry, singers such as Bjork, Britney Spears and Dido, as well as accomplished producers like Brian Eno and Steven Street. Alongside his varied work at a recording studio, Kevin developed a passion for film and production music after creating atmospheric sounds for composer, James Newton Howard. Kevin uses his expertise to create organic and emotional sounds for film, TV, as well as his own popular children’s music project with Sophie Barker - ‘The Rainbow Collections’.

Kevin enjoys production music as it allows him to explore many different styles and genres to help him tell a story. Kevin sees music as an escape from reality, he is able to bring in elements of fantasy that are perfect for world creation while maintaining an authentic sense of emotion and atmosphere. Combining analogue technology with contemporary techniques, Kevin takes a whole new approach to each track he makes, that brings him somewhere new creatively.

Kevin loves writing music for kids as well as scoring films, so a dream commission would be to combine the two. In addition, Kevin would love to delve into the world of creating music for video games.

Piano, cello, choir and a soprano soloist and atmospheric sounds such as old music boxes