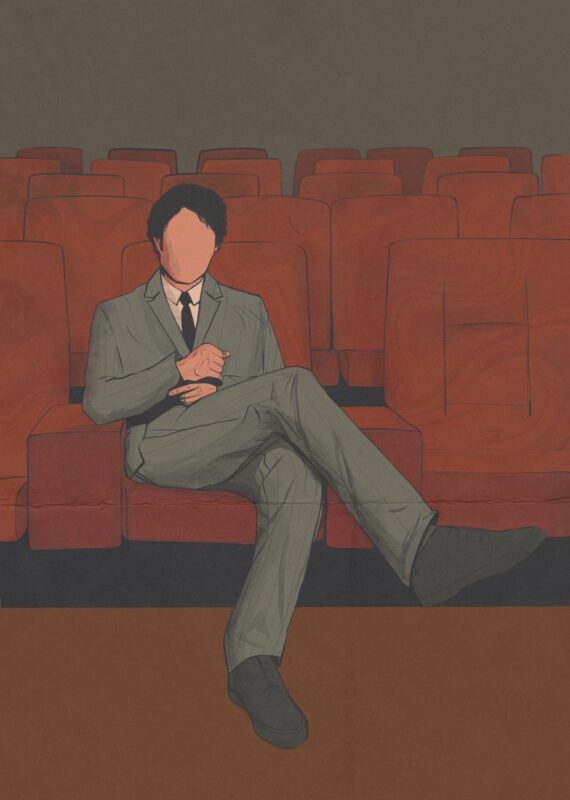 I like the way MediaTracks have engaged with me and the trust they have placed in my music.

Juan José’s interest in music began when he was seventeen years old as he began to discover composers such as Philip Glass and Steve Reich, both of whom inspired and motivated Juan José to pursue a career in music. Juan José went on to study Musicology at a conservatoire then progressed on to complete a masters degree in Musical Composition at the International University of La Rioja in Spain.

While studying, Juan José gained an abundance of knowledge in composition that has allowed him to develop a successful career writing for audiovisual production, film and TV, as well as writing and recording four self released albums. Juan José works within the realms of postminimalism where he seamlessly blends contemporary classical with alternative and popular music styles.

Juan José’s unique approach sees him experiment with musical form, handling sound and how it adapts to different types of audiovisual projects.

When not immersed in his music, Juan is a big fan of all genres of film.

Juan José’s dream commission would be to work on music for silent films made by directors such as D.W. Griffith, Stroheim and Epstein.