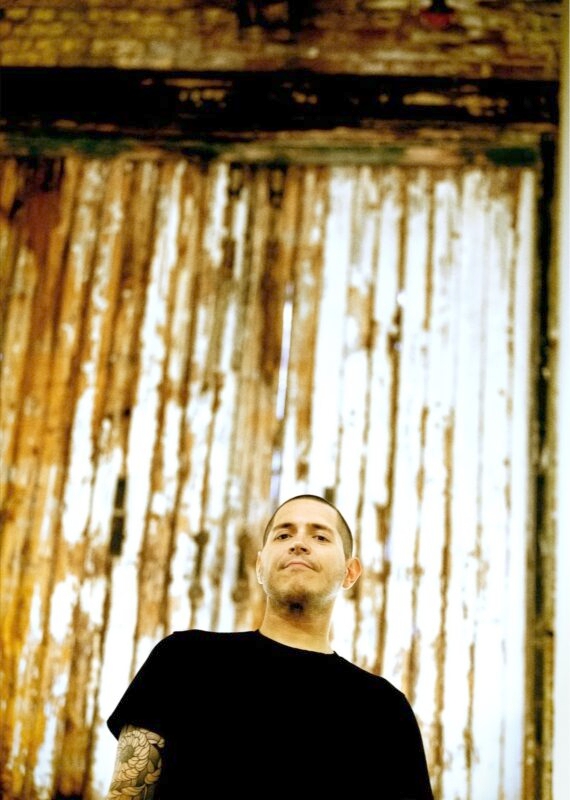 Joseph Rusnak’s extensive list of credits speak for themselves, but it’s his obvious passion for harmony, arrangement and rhythm that really shines through in his music.
listen now

I liked Williams' candidness and his willingness to speak. MediaTracks seems to be dealing in quality music.

At the age of thirteen Joseph Rusnak picked up the guitar and felt a real connection. This ledJoseph to experiment in multiple bands and projects where he explored his talents as a songwriter. By the time his thirties were on the horizon, Joseph began to delve into music production and library music to scratch his creative itch.

The buzzing schedule of a career as a full-time, freelance composer sees Joseph working with multiple music libraries and clients. His keen ability to understand a brief, concept or project is a testament to his musical sensibility, as well as displaying his deep understanding of a diverse array of genres. Joseph composes across a multitude of styles with an affinity for contemporary, mixed genre and electronic music. Additionally, he’s written in corporate and commercial styles, dramatic styles, as well as light and epic orchestral styles.

Joseph’s work has appeared on ABC, NBC, Bravo, Fox, BET, BBC, Discovery, History television channels, and more. Notable previous programming highlights include the 2014Winter Olympics, the NFL, Saturday Night Live, as well as a myriad of reality television includingKeeping Up With the Kardashians, Real Housewives and multiple MTV programs. His music has also been featured in many commercials, both in the US and worldwide.

Joseph lives and breathes music, so it is no surprise he spends a lot of time on his solo project, Glo Phase. Through his personal projects and his career, Joseph has a passion for experimenting with harmony, melody, arrangement and rhythm. He lives for the moment-the satisfaction of a complete, fully realised work in front of him is like nothing else.

Credits:
Joseph’s work has featured on networks including Fox, the BBC and the Discovery and History channels. His work has been used during the programming of the 2014 Winter Olympics and the NFL, as well as multiple reality TV series.

Dream commission:
Joseph has conquered the world of television and would love to see his work in feature films.