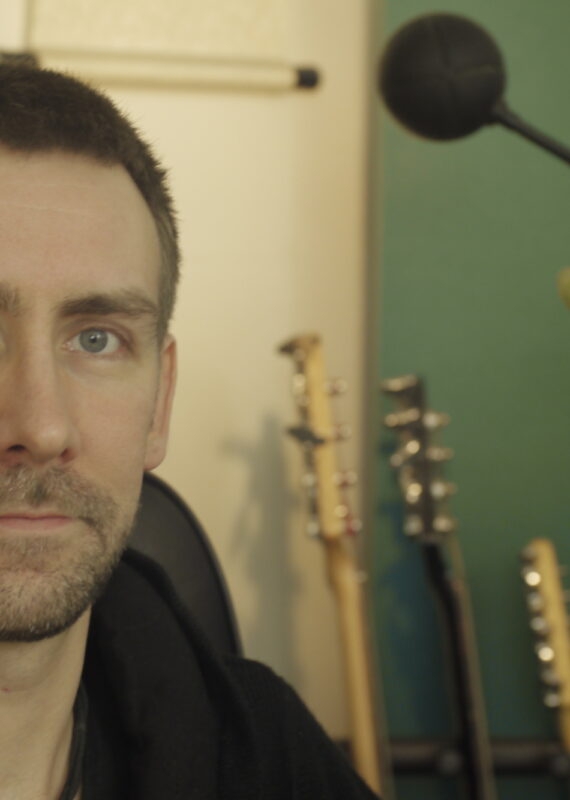 Jon Chilton combines a wide range of musical influences, instrumentation, and production techniques, to create music which is eclectic but cohesive, balancing the experimental with the catchy and memorable.
listen now

MediaTracks are people who genuinely appreciate and understand music.

Jon was originally classically trained from an early age as a violinist. He then went on to study guitar at the Musicians Institute and subsequently at the London College of Music where he took private lessons from British jazz legend John Etheridge. After this he spent several years as guitarist and songwriter with Fierce Panda signed indie-rock band Phonotype, with UK tours and airplay on MTV2, BBC Radio 1, X-fm etc. He also established himself as a session guitarist working with various London-based bands.

As much as Jon loved performing, he also had a passion for writing music, so when approached by a local London production company to compose a score for a BBC3 documentary he jumped at the opportunity. After this, the offers kept coming in, so he expanded his home studio and began to carve out a successful career as a composer. Jon enjoys writing production music because no two briefs are the same, leading him to adapt and experiment with genres that he may not have had a chance to previously explore.

Jon’s diverse musical influences enable him to draw on a wide range of instrumentation and production techniques, with the aim of creating music which is eclectic but cohesive. His approach to composing is to experiment as much as possible with new ideas, while never forgetting the basic importance of a catchy melody, a memorable riff, or a rhythm that gets the foot tapping - and in the context of music-for-picture, focusing the listener’s attention and emotions on whatever purpose the music is intended for is always the fundamental goal.

Jon’s long list of commissions includes numerous BBC documentary series, and his library music has been used on programmes worldwide including the Late Show with David Letterman, Pawn Stars, and The One Show.

Credits:
Credits include BBC TV series such as The Seven Ages of Britain, The Victorians and The Queen’s Palaces, documentaries for various independent film production companies and Sky TV channels such as Machines of War and 7/7: The Day the Bombs Came, and music in the style of The Who for several documentaries which were featured as extras on the 25th anniversary DVD re-release of the film Quadrophenia.

Dream commission:
Jon’s dream commission would be a rock opera in the style of The Who’s Tommy, an Ennio Morricone style spaghetti western, or a Danny Elfman style Batman score.