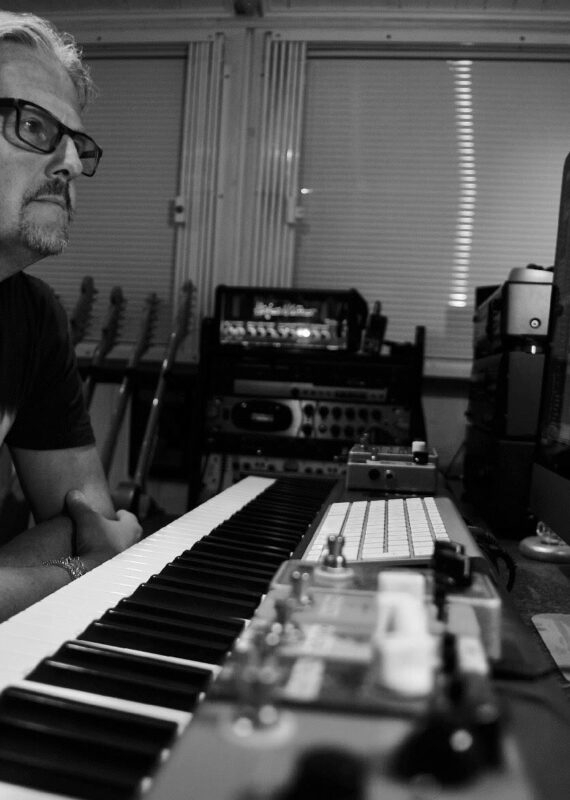 Specialising in fresh and energetic rock and pop tracks, Jez Pike hones in on the perfect sound for every project.
listen now

Jez started out as a performer and has played in various bands over the years. It wasn’t until a friend offered him an opportunity to move into production music that he considered changing trajectory, but fortunately for us he did, and he hasn’t looked back since!

Over the last 20 years, Jez has released hundreds of production music tracks on major labels around the world. He particularly enjoys writing contemporary rock and pop tracks, always looking for a sound that is fresh and energetic. He enjoys working on a wide range of projects, whether it’s working to a brief or having free rein to explore new ideas for an album. He loves the creative freedom to explore ideas in his own way.

Outside of work, Jez enjoys collecting guitars, fishing, and finding tropical plants and palm trees for his garden on the south coast of England. He also lives in southern Spain for half of the year, and enjoys producing music there too.

Jez would love to produce a reggae album in Jamaica.