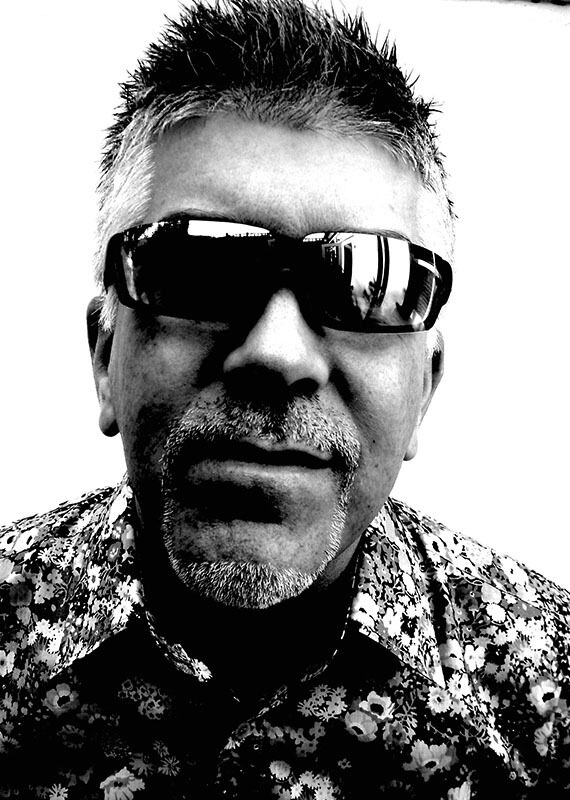 Never afraid to push boundaries and break new ground, Us3 founder Geoff Wilkinson has achieved global success as a producer and composer who thinks outside the box.
listen now

When you work with MediaTracks, it isn’t just about business. It’s about connecting with people on a personal level.

Geoff’s musical journey has been something quite extraordinary. A self-taught musician and DJ, he started out on the decks at The Jazz Cafe in Camden, after being Music Editor for The Good Times listings magazine. As fusions between jazz and hip-hop began to take off in the early 90s, Geoff saw the potential to open up jazz to new audiences. He began to sample classic jazz tracks and mix them with rap and hip-hop beats, as well as placing young jazz musicians at the forefront to attract a younger crowd.

Around this time, Geoff also launched the beginnings of his hip-hop jazz act Us3, which attracted the attention of fledgling indie label, Ninjatune. Not long later, he was catapulted to success by a groundbreaking deal with legendary jazz label Blue Note. Given unprecedented access to sample their back catalogue, Us3’s first single Cantaloop (Flip Fantasia) and debut album Hand On The Torch sold in the millions worldwide. Us3 went on to release 9 albums over the next 20 years and toured around the world with an 8-piece live band.

While all of this was going on, Geoff also began to get approaches about doing music for films, including title credits for major Hollywood movies Get Shorty and The Flintstones. Despite this, it wasn’t until 2008 that he learned through a friend about the opportunities available with library music. After winding up Us3 in 2014, he built a studio at home and has been working on library tracks ever since. He joined MediaTracks in 2017, after spotting the opportunity to introduce jazz-hip hop tracks into our collection. Geoff enjoys the creative freedom that library work brings, allowing him to think outside the box and experiment with different genres and styles.

When he’s not making music, Geoff loves to spend time with his family. They always have plenty to say about his music and help to keep him on the right track!

Credits:
Geoff has had over 500 production music tracks signed to companies right around the world. He has written the title credits for major Hollywood movies including Get Shorty and The Flintstones. His work with Us3 has been used for synchronisation in a wide range of contexts.

Dream commission:
Geoff counts himself lucky that he’s already had the chance to work on some dream commissions, including an album inspired by innovative electronic band Kraftwerk. In the future, he’s keen to write more electronic incidental music for films, and he’d particularly love to work on more animations.