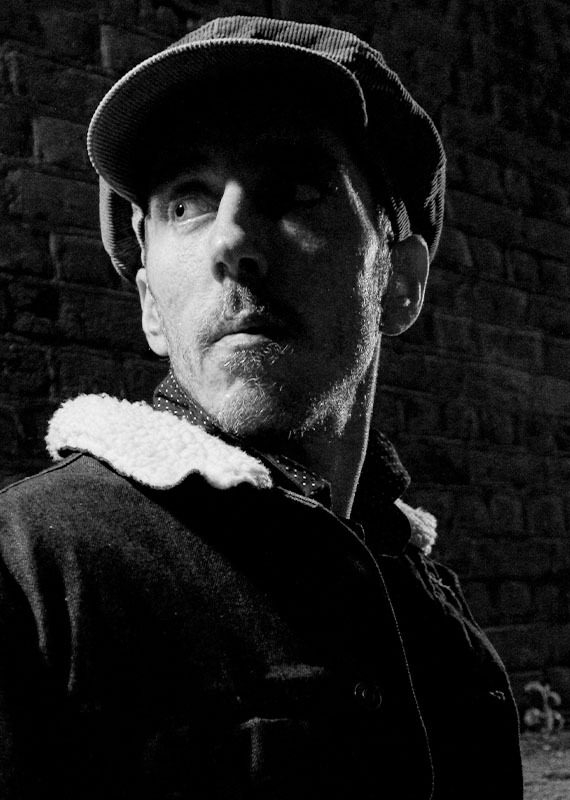 With an ear for a catchy hook, Geoff Clark favours a bold, straight-up approach, creating music that will make your audience sit up and listen.
listen now

William at MediaTracks was very approachable and really put me at ease.

For Geoff, it seemed almost inevitable that he’d work with music. Having realised in his 20s that all he really wanted to do was play guitar, he took a leap of faith as he left his full-time job and headed into higher education. After graduating from University with a BA Hons in Music, he aimed to go into teaching but had always had an interest in music technology and media writing.

Geoff’s journey to becoming a composer seemed almost like a twist of fate. He was performing at a charity gig when he was approached by an audience member who wanted to hire Geoff to play on radio jingles. As he began to compose more of his own work, Geoff met a friend of a friend who worked with music libraries - and the rest, as they say, is history.

These days, Geoff leads a busy and varied career as a music teacher, session musician, performer, band leader and composer. The breadth of his musical experience feeds through to his work as a composer, as he draws from a wide range of influences. He specialises in bold melodies and punchy rhythms, as well as composing snappy 60-second songs.

Outside of work, Geoff enjoys kicking back with a classic film or strumming away in his home studio with a nice cup of tea by his side.

Credits:
Geoff’s work has been featured on films, promos, trailers, TV shows and radio stations around the world. TV placements include the BBC, ITV, Channel 4, MTV, Cartoon Network, Channel 5, TCM Movie Channel, E!, Bravo and more. His work has been licensed for use on favourite British TV shows including The One Show, I’m a Celebrity Get Me Out of Here, This Morning and The Antiques Roadshow. His music has also been licensed by Pixar and used in animated film trailers such as Minions: The Rise of Gru.

Dream commission:
Geoff is always keen to learn and push himself in new directions, exploring a wide range of musical styles. Catchy hooks on the guitar are what he does best, and he’d love to write something punchy for a drama like Peaky Blinders. As a devoted dad, he also enjoys writing music for children.