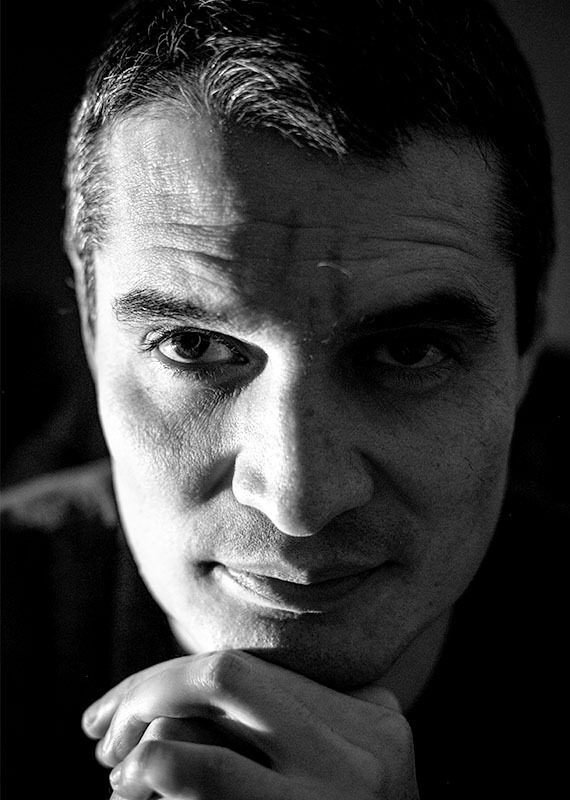 I’m delighted to be working with MediaTracks, as they have such a fantastic reputation and work with so many great composers.

Growing up in Colombia, Enrique Molano had a keen interest in music from an early age. Having taken up the guitar at the age of 14, he soon began to experiment with playing songs he’d learned from the radio and creating his own recordings. Keen to pursue this interest further, he began his career by completing a course in sound engineering.

Around this time, Enrique also joined a ska band called Los Elefantes. The band grew in popularity and Enrique gained valuable experience, composing and arranging the songs as well as performing them. Alongside this, he became a lecturer, teaching the theory behind creating music and sound for media production.

After moving to Canada in 2008, Enrique got a scholarship for a Master’s in Audio Production at Westminster University in London a couple of years later. This course provided the specialist equipment he needed to build his skills in media work, and also gave him the chance to learn from industry experts such as Alan Fisher. After returning to Canada, Enrique decided to focus fully on writing for music production libraries. He has now written around 1,500 tracks, ranging from orchestral to folk.

Outside of work, Enrique has a wide range of interests, from reading about psychology, human behaviour and politics, to practising wing-chun martial arts.

Credits:
Enrique’s music has been placed on TV shows and ad spots in the USA, Canada, Colombia and Europe. This includes placements on major channels such as Discovery, CBS, Fox, Canal+ and Telecinco, and TV shows ranging from murder mysteries to Keeping Up with the Kardashians.

Dream commission:
Enrique would love to compose music for an organisation that’s doing good in the world, such as Greenpeace. He’d like his music to inspire people tTo make a difference to the planet around us.