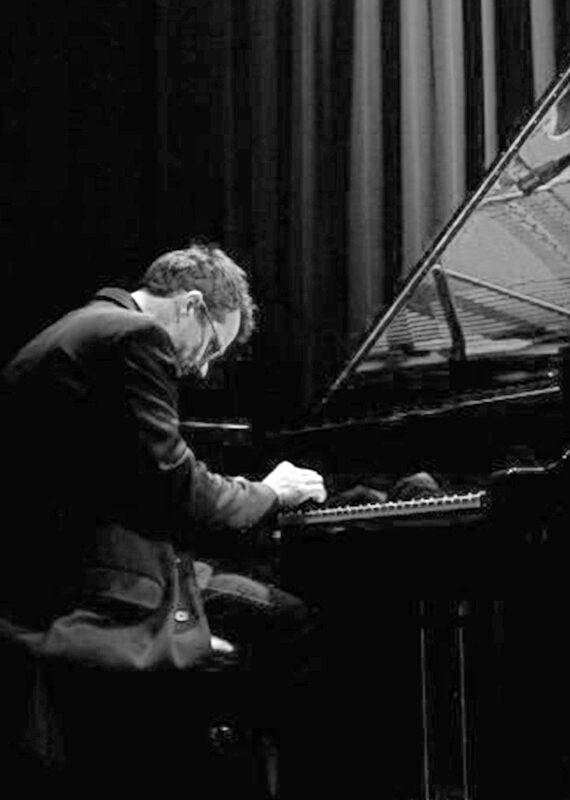 With a minimalist style that moves beyond the boundaries of genre, David Starck writes music that connects us to what matters.
listen now

MediaTracks is a team of focused professionals, very efficient and extremely pro-active, they know how to keep human contact with their composers. That's exactly why I love working with them.

David Starck has been on a lifelong journey of musical discovery ever since taking up the piano aged seven. An award winner from childhood, he achieved 1st place at UFAM of Paris and 1st Prize at Leopold Bellan. After starting out with classical repertoire, he fell in love with jazz, and that’s where things really began. He studied Jazz Harmony and Composition at the CIM (Center International of Music, Paris) and also earned a scholarship at Scola Cantorum where he studied Counterpoint.

Keen to grow his career as a jazz pianist, David moved out to New York City in his early twenties, gaining valuable experience as a performer. After 15 years in the states, he returned home to Paris and began to seek a new direction. He’d always had an interest in composition, but it was only at this point that he began to consider it as a full-time career. After looking into writing for the screen, he got his first commission, and he’s gone from strength to strength ever since. With an ever-growing list of credits to his name, his work is now in demand for a wide range of projects. In 2019, he scored his first feature film, Moondance, with a full orchestra.

David’s work crosses the boundaries between genres, grounded in classical and jazz but branching into latin, cinematic orchestral, underscore and more. He’s always keen to keep learning and exploring, and he was recently one of only eight composers worldwide accepted onto the Rick Baitz masterclass ‘Scoring to Picture’ at the prestigious Juilliard School, New York City. The masterclass has allowed him to develop his creative practice alongside some of the best in the business, and he looks forward to applying his newly acquired knowledge to his upcoming projects in 2022.

When he’s not busy composing, David is a football fanatic supporting his local team in Paris, and he loves going for walks to discover new corners of the city.

Credits:
David’s music has been featured on films, TV shows, documentaries and commercials all over the globe. Recent credits include Better Call Saul, The Real Murders of Orange County, Twisted Sisters, The Con, Comedians in Cars Getting Coffee and many more. He also wrote a full score for Moondance, an independent full-length musical film directed by Cooper Flannigan.

Dream commission:
David loves to work on films and documentaries that have something to say about the world. From human stories to film noir, his goal is to work on projects that change the way people think and feel. He wants his music to play a role that’s just as important as what’s on screen, and most of all he wants his work to have an impact.