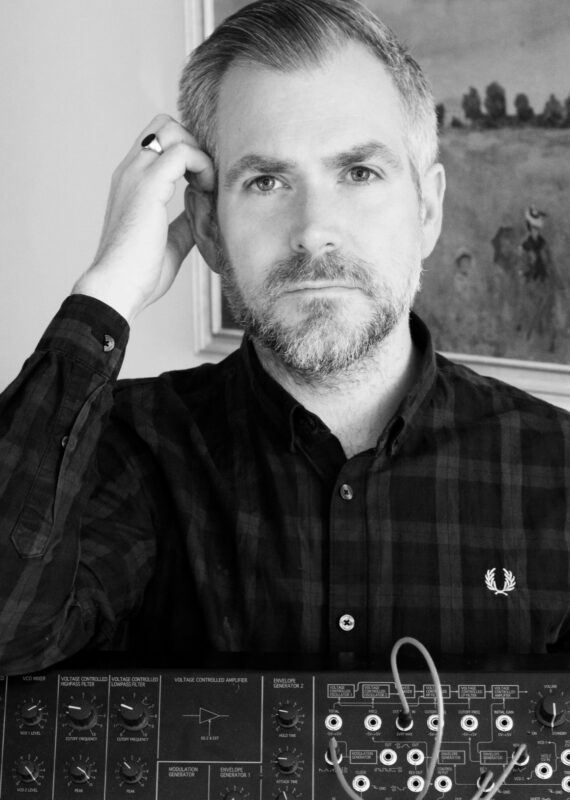 David started his career in music at London’s iconic Metropolis studios in 1998 and earned his professional stripes programming and engineering releases for artists such as Annie Lennox, Jeff Beck, Simply Red, Blur, Soho Dolls, Roger Daltrey and many, many more. Dave has also released a lot of his own, original music as well as remixing tracks by Iggy Pop, The Enemy, Fatboy Slim, Cut La Roc and Public Enemy under his alter ego, Superfrank.

Since then, David has been creating highly respected production music for many years since 2006, for agencies such as West One, kpm, EMI, APM, Deep East and JUMP. Recently he has created bespoke music for major advertising campaigns for clients that include Jaguar, Landrover, Bacardi, Spotify, Radio X, BBC 6 Music and many more, as well as curating over one hundred and fifty library albums.

David enjoys working to a brief as he thrives with the challenge of a deadline. David’s extensive experience allows him to put a fresh take on each project, as well as his use of vintage synthesisers and drum machines that allows him to blend analogue and digital sounds.