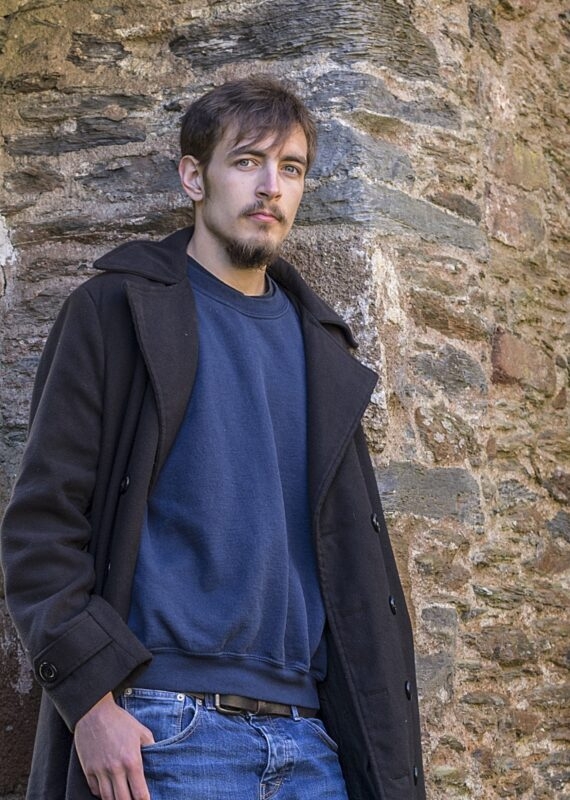 MediaTracks is independent and pretty much family run, they are open and enthusiastic to ideas

Corey’s journey into music began when he was young. He saw artists he admired playing guitar, so intrigued, he bought a guitar and began teaching himself how to play. During this time, Corey joined a band to hone his skills and has been playing the guitar ever since, as well as amassing an impressive collection of guitars.

Corey effortlessly creates guitar based melodic pop with echoes of 60’s rock. He utilises real instruments to create an organic sound as well as manipulating digital sound to design an analog sound.

Production music brings freedom to Corey, allowing him to interpret the brief through a creative lens and produce perfectly tailored soundscapes for each project. Corey also enjoys the discipline that is needed when it comes to writing to a brief, the ability to work independently and deeply understand the project is evident in the music he makes.

Corey’s work has featured in many television shows, most notably Mad men and Treme.

Corey’s dream commission would be something similar to the soundtrack from the last Peter Jackson documentary.