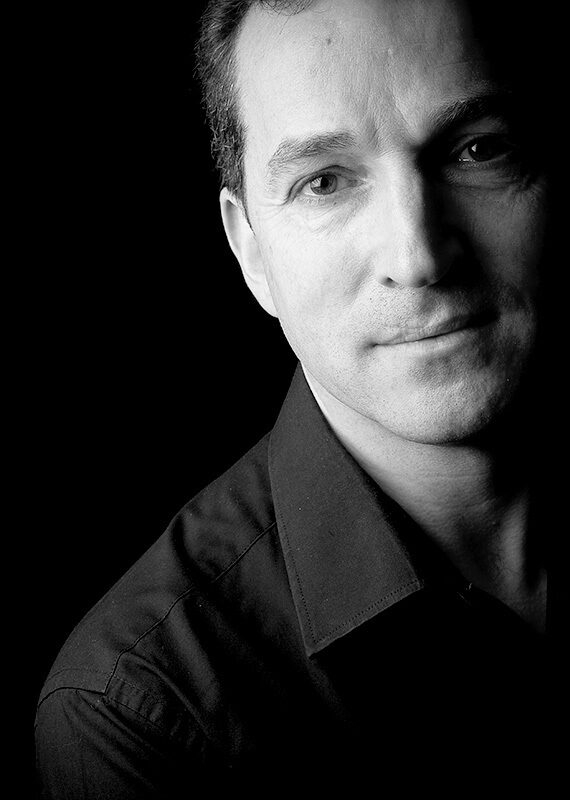 With a rare gift for choral works, Ben Parry is a master of his craft whose stunning compositions and arrangements will strike a chord with all who hear them. Ben is the Curator for the MT Vocal label.
listen now

One of the things I like about working with MediaTracks is they’re never short of good ideas!

Ben Parry has been musical for as long as he can remember, having grown up in a family where just about everyone played an instrument! Having started out as a treble in his dad’s choir, he learned piano and violin, developing a talent for composing from an early age. Later, he headed to Cambridge University to study music and history of art, where he branched out into everything from jazz singing, cabaret and musicals to singing with the prestigious King’s College Choir.

Since then, Ben has led a varied career that spans everything from composition, arrangement and production to performing, conducting and teaching. After starting out singing and writing arrangements for The Swingles and performing in West End show City of Angels, he went on to launch the esteemed vocal ensemble Dunedin Consort, before taking up roles with the Scottish Chamber Orchestra Chorus, Royal Scottish Academy of Music and Drama and Haddo House Opera. He then moved into music education, first at St Paul’s School, London, then as Director of the Junior Department of the Royal Academy of Music and now in his current role as Artistic Director of the National Youth Choirs of Great Britain. He also directs the prestigious professional choir, London Voices.

The extensive experience Ben has gained through directing vocal ensembles has hugely benefited his work as a composer, and he’s been composing production music for over a decade. At the heart of all Ben’s work is his passion for equality and opening up opportunities for people of all backgrounds to fulfil their artistic potential.

Outside of work, Ben loves spending quality time with his family. He’s passing on the musical tradition to his children, with one of them now in The Swingles! He also loves to relax by spending time in his garden.

Credits:
Ben features on the credits of well over 100 recordings, appearing variously as singer, conductor, co-director, director, producer, chorus master and composer. His compositions and arrangements include the popular Faber Carol Book and a burgeoning catalogue of choral music for Peters Edition and OUP. Major commissions include the Cathedral Choral Society of Washington DC, St John's College Cambridge, Chelmsford, Norwich, Ely, Worcester and Sheffield Cathedrals, BBC Singers and the Aldeburgh Festival. Ben's music also featured in the first episode of the hit US TV series, Glee!

Dream commission:
Ben would love to compose a choral piece that becomes a well-known favourite. Whether it’s for a TV series, a Christmas campaign or a film, he’d love his music to be heard far and wide!