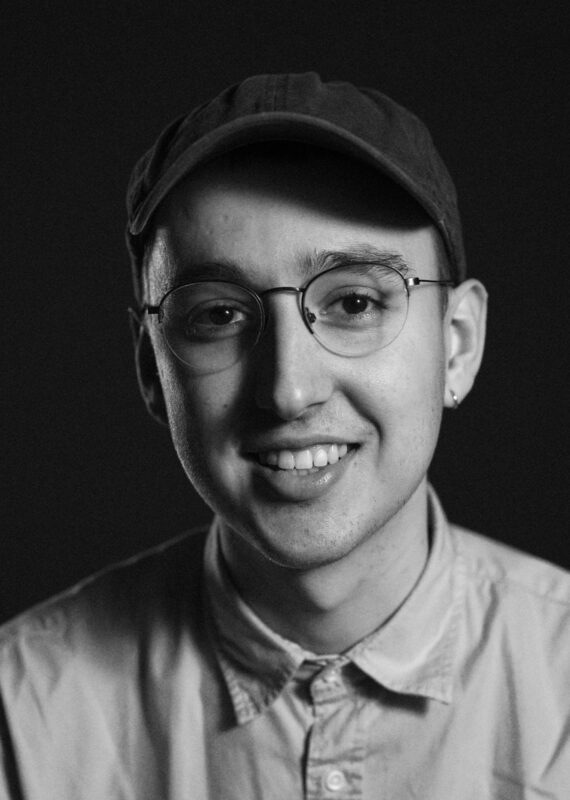 Alastair's versatility allows him to write music that is not only honest and authentic, but also elevates each story he tells.
listen now

MediaTracks have been so easy to work with and really supportive of my ideas.

Alastair comes from an eclectic musical background in which he cut his teeth playing synths and singing lead vocals in a band, this is where he found his passion for using music as a form of storytelling. He then began classically training and fell in love with orchestra and singing in choirs. Alastair went on to study Composition for Film & TV at the National Film and Television School. Alastair began to find his own unique sound and after graduating he applied this to creating music for games, films and TV as a graduate.

Alastair enjoys immersing himself in new styles of music and is constantly reinventing himself for each project, this lends itself well to production music as Alastair is able to create a unique story through his blend of influences. Alastair also enjoys the time and space that production music affords, it allows him to dive in deep and really explore all the musical possibilities.

When Alastair isn’t engrossed in music, he spends his time reading, playing video games and cooking.

Alastair scored a documentary short called ‘Tease’ that won best student film at the Grierson Awards, and ‘CoVRt Operation’, a VR game he scored was nominated for Best Game at the GSA Student BAFTAs. Recently, Alastair has just scored his first feature documentary, ‘The Other Fellow’ which has been selected as the opening night film at Doc Edge Festival in New Zealand in July, as well as making the official selection for Melbourne Documentary Film Festival.

Alastair’s dream commission would be to write a huge orchestral, choral and electronic work. He feels like scores have been taking this approach for a long time, and it’s a new endeavour that he’d be excited to get involved in.