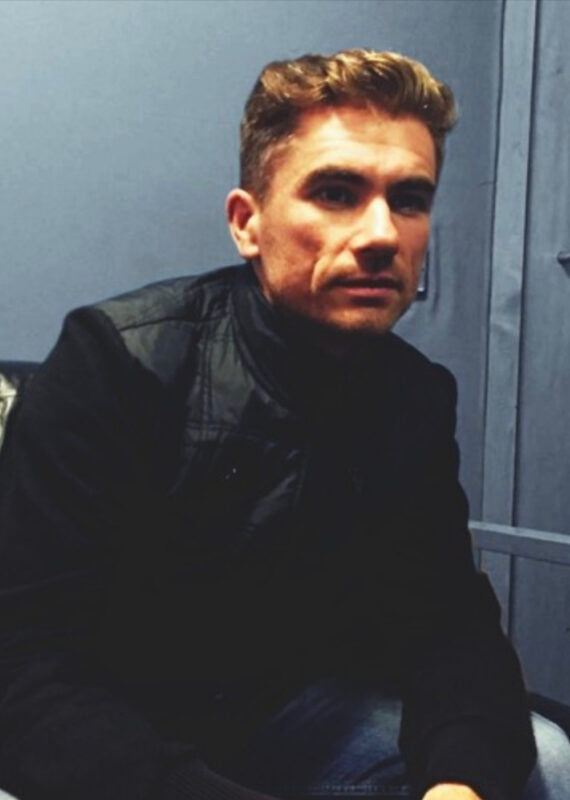 Alan Killian creates excitement in his tracks with a fresh, beat driven sound to liven up any visual production.
listen now

I like MediaTracks’ positive approach and the great relationships that they build with their composers.

In the early nineties, dance music exploded and Alan jumped on board and began to DJ in local clubs and bars. From there he knew he wanted to go deeper and produce the type of house music tracks that he was DJing. Alan bought a sampler and a keyboard and set about teaching himself how to write the music that he loved. He then began to release some of his tracks on indie labels, which he still does to this day, under the pseudonym ie Lasso d’Amore.

A friend approached Alan and asked him to compose music for a short film. From there, Alan started to explore the world of production music and creating music for a living. Equipped with a few piano grades and music theory, Alan studied a post graduate diploma in music technology and hasn’t looked back since. He’s gone on to write music for brands including Vodafone, Bank of Ireland and Kia Motors amongst others. Alan’s production tracks have appeared on programs such as Masterchef UK, BBC Olympics promos and in countries as far as Japan.

Alan’s musical style is very beat driven with a range of different elements on top, including anything from samples to synths and authentic strings. Alan can compose in a range of styles but enjoys composing downbeat tracks and world music the most, as well as analog electronica and orchestral elements blended with contemporary beats. Alan has turned to production music as he enjoys the process of starting with just a simple brief and developing a fully fledged sound that can turn into an epic track with a range of elements.

Dream commission:
Alan would like to be commissioned by a great director to write a theme for a big film, to be given a written brief and just go from there. Something modern and electronic.