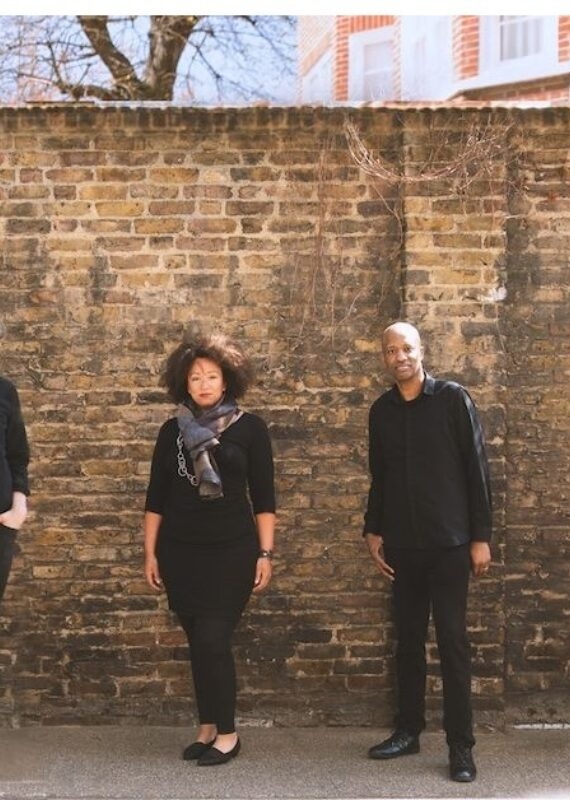 " I have had the extreme good fortune to work with London Voices on all of the recordings of "The Lord of the Rings" and "The Hobbit". Whether singing in Black Speech, Quenya, Sindarin or Olde English, the London Voices are true professionals and a joy to work with. I look forward to collaborating with them on many future projects." - Howard Shore, composer "London Voices is a very well organised, professional and talented group of singers with whom it has been my pleasure to work." - Sir Paul McCartney, musician​

Founded in 1973 by Terry Edwards, former Director of the Royal Opera House Chorus, London Voices is now managed and directed by Ben Parry, composer and Artistic Director of the National Youth Choirs of Great Britain.

The choir has performed throughout Europe, Asia and the USA and can range from a small vocal consort through to a choir of more than 100 singers. The choir has tackled a vast array of repertoire ranging from Renaissance polyphony (Tallis at Luzern Festival) to contemporary music (Frank Zappa at Southbank Centre, London) as well as featuring on recordings as diverse as opera, oratorio, Coldplay, German Heavy Metal and Ozzy Osbourne.

The ensemble has collaborated with many distinguished composers and conductors including John Adams, Semyon Bychkov, Bernard Haitink, Vladimir Jurowski, György Ligeti, Vasily Petrenko, Sir Simon Rattle and Georg Solti. It had a particularly close association with composer Luciano Berio, performing his Sinfonia on many occasions (most recently at the 2018 BBC Proms), as well as works including Coro, Cries of London, A‑Ronne, Laborintus II and Folk Songs. The choir also performed in the world première of Stockhausen’s Mittwoch aus Licht, staged by Birmingham Opera in 2012. It has given concerts globally, in locations including Aldeburgh, Beijing, Berlin, Birmingham, Munich, Jordan, Lucerne, New York, St Denis, Shanghai and Turkey.

The Phantom of the Open (Isobel Waller-Bridge)

Belle: The Dragon and the Freckled Princess (Taisei Iwasaki)