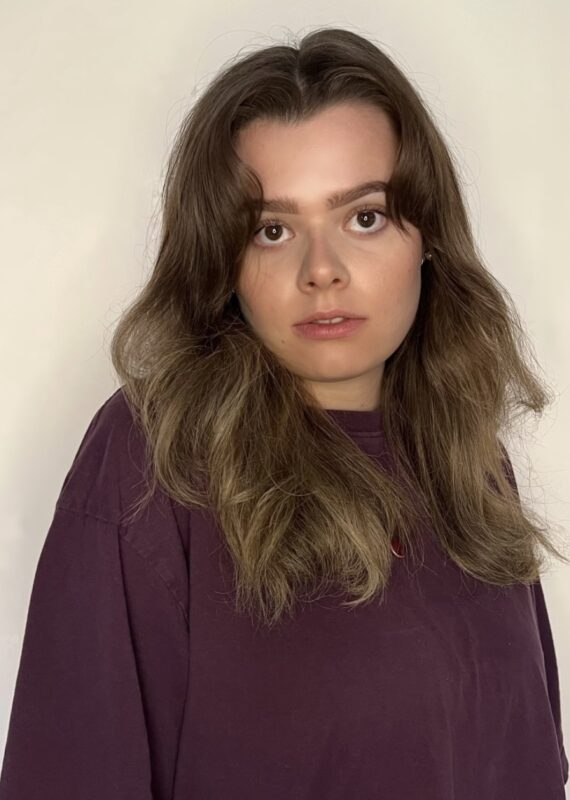 I feel there is a great sense of community forming at MediaTracks, real relationships between artists and the company.

Lia grew up in a musical household and was exposed to an eclectic range of genres from a young age. Lia’s love of music blossomed as she learned to play the piano at age six, then when she started auditioning for theatre at age eight, and finally performing in local venues in her teens. During this time Lia was also inspired to start writing her own songs, as well as teaching herself production on Logic, where her passion for transforming acoustic songs into soundscapes and moods grew. Lia was drawn to the creative process and chose to apply for a songwriting course at Leeds Conservatoire. Since studying she’s been able to expand and explore her creative boundaries within a commercial setting, as well as being inspired by a wider breadth of artists. Lia had the opportunity to partake in session recordings for a library music catalogue, which opened the door to exploring her interest in production music.

Lia draws her main influences from Pop, Indie, and R&B, but growing up in a family of musicians, she has been inspired by an eclectic mix of genres and artists, from Amy Winehouse and Portishead, to Drake and Blink 182. As a songwriter, Lia focuses primarily on the melody and lyrics of her music, she then adds in layers of harmonies and rhythm around them. She uses harmonies as a musical device to add texture and richness, which is an important part of her artistic footprint. Lia creates a strong sense of personal style in each of her tracks by taking contemporary elements from different genres and piecing them together in a way that creates individuality.