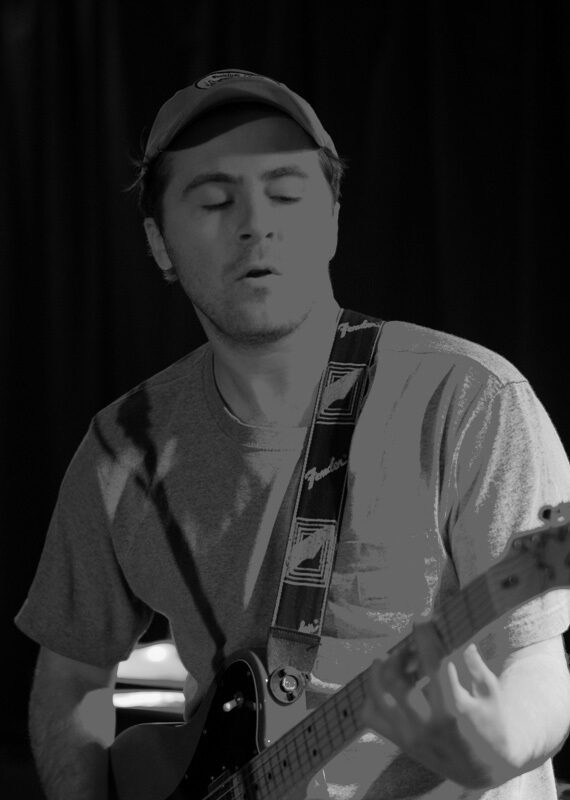 Margo brings energy to every project he works on, creating a unique narrative through his expressive approach to writing.
listen now

There is a focus on creative freedom at MediaTracks.

West Yorkshire based Margo has spent the last eight years immersed in Leeds’ rich music scene. During this period, Margo has seen success with multiple different musical projects, such as performing across the UK and Europe with his bands Eades and Far Caspian, sharing stages with the likes of Wolf Alice, Sports Team and Benjamin Francis Left which. As well as performing and writing with his band, Margo has carved out a successful career as a producer and engineer. In 2021 he opened his basement studio in Leeds called Bam Bam Studios where he has engineered many works which have featured as BBC Radio 1’s Track of the Week, as well as receiving plays on BBC Radio 6, Radio X, KCRW and more.

Margo has also written and recorded So Young Magazine’s Track of the Year for 2021 and gained an award for NME’s top 100 artists to watch for 2022. His accolades don’t stop there, as Harry’s band Eades’ debut album, Delusion Spree, was awarded Amazing Radio’s Album of the Week. The album has gained widespread critical acclaim, with four stars from the likes of DIY magazine and DORK, as well as being rated a 9/10 from Gods In The TV blog.

It seems that Margo can lend his hand to anything in the music industry. He owes that to his passion and creativity, inspired by his contemporary influences of the Stooges, Velvet Underground, Ty Segall, Graham Coxon and more. Margo loves to experiment with left field recording techniques, which is why he creates a unique sound with his production music, it gives him the freedom to explore new things and delve into different genres of music, as well as collaborating with different people.

Credits:
Margo has engineered all of Daisy Brains music who toured supporting the alternative artist, Young Blud. He has also worked with the band Far Caspian on a number of tracks and is currently co-producing their next album. Margo has also produced multiple EPs from artists such as Honey Guide, Toy Car, Indigo Bay and Tom Barr. He is currently co-writing and producing Honey Guide’s debut album that will be released on his label Bam Bam Records

Dream commission:
Margo would love to hear his work on an Indie film like a Place Beyond the Pines or Into the Wild, as well as TV series such as Killing Eve or the End of the F****ing World.